The Verdict Is In: ADA Compliance Does Matter! 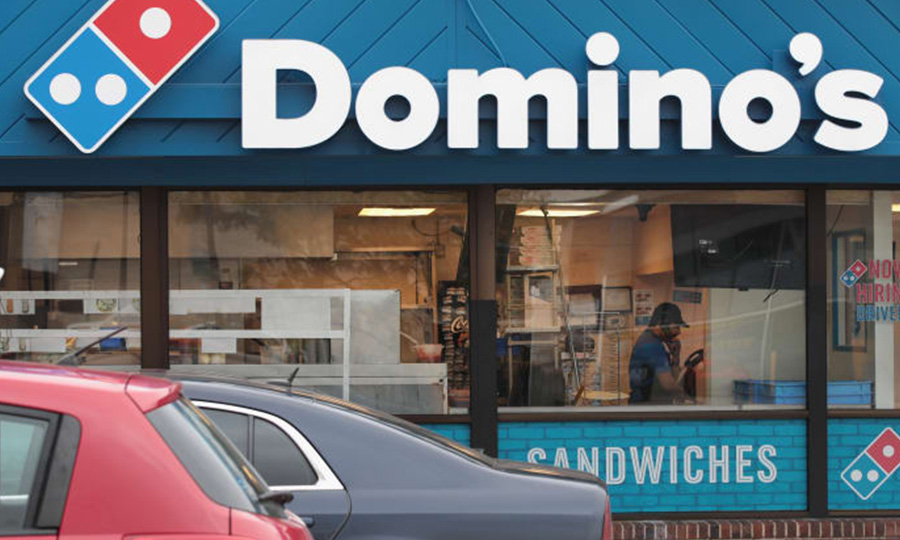 For those unfamiliar, here’s a brief recap. Back in July, Robles, a blind man, filed suit against Domino’s Pizza when he was unable to order food from the chain’s website or mobile app, though he was using screen-reading software.

Domino’s asked the Supreme Court to review a ruling by the 9th U.S. Circuit Court of Appeals. Fast forward to this month, when on Monday, October 7, the Supreme Court denied the petition, meaning the ruling of the lower court is still in place. Get caught up and read more.

So, what does that mean for your FI? This, in combination with the demand letters many FIs have received over the last few years has led to heightened awareness of website accessibility. Despite the fact that websites were not addressed in the Americans with Disabilities Act when it was passed in 1990, the Department of Justice has stated they will be including ADA website compliance in bank exams in the future. Though that has yet to officially occur, now is the time to prepare. If your site is not currently WCAG 2.1 Level AA compliant, the widely accepted standard, consider undergoing remediation or beginning the process of launching a new website.

To learn more about what making your website compliant entails, check out this article by Tracy Marston, Senior Front-End Developer 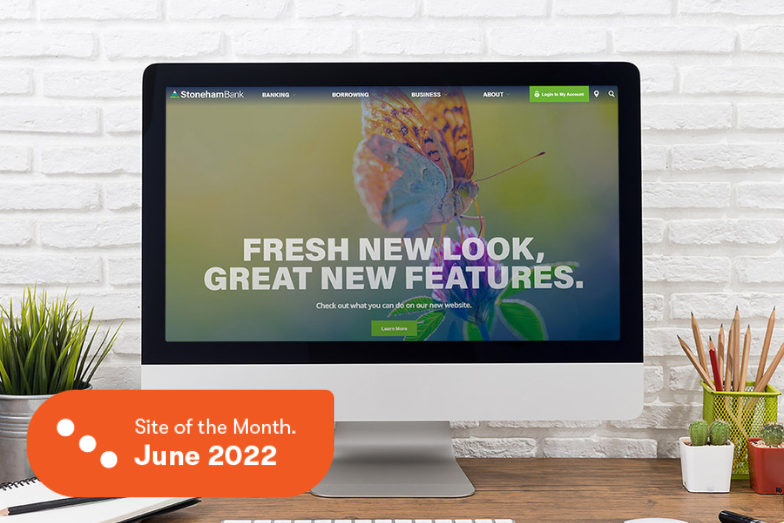 The Pannos web team has done it again! They’ve been recognized by Kentico once again for another best-in-class website.
Full Postfor Kentico Xperience June 2022
More from Web Development 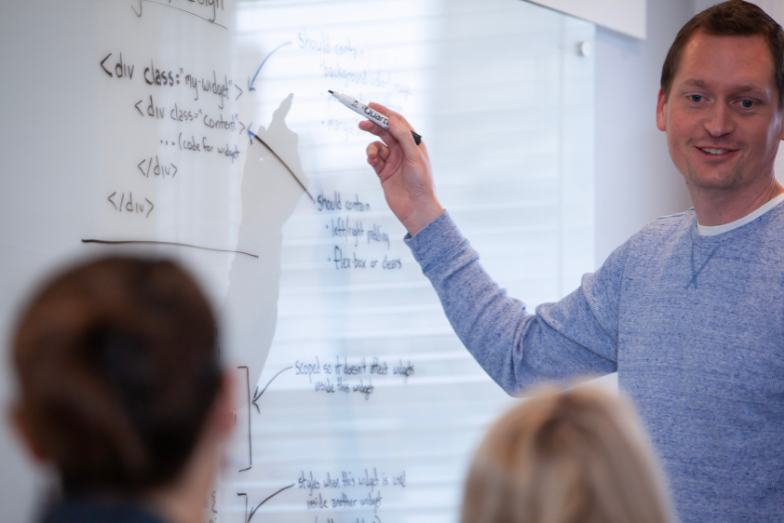 On Demand Webinar: The Future of FI Website Design

As the digital age roars on, the possibilities are endless when it comes to web design and a well-functioning online branch for your financial institution.
Watch Nowfor On Demand Webinar: The Future of FI Website Design
More from Web Development 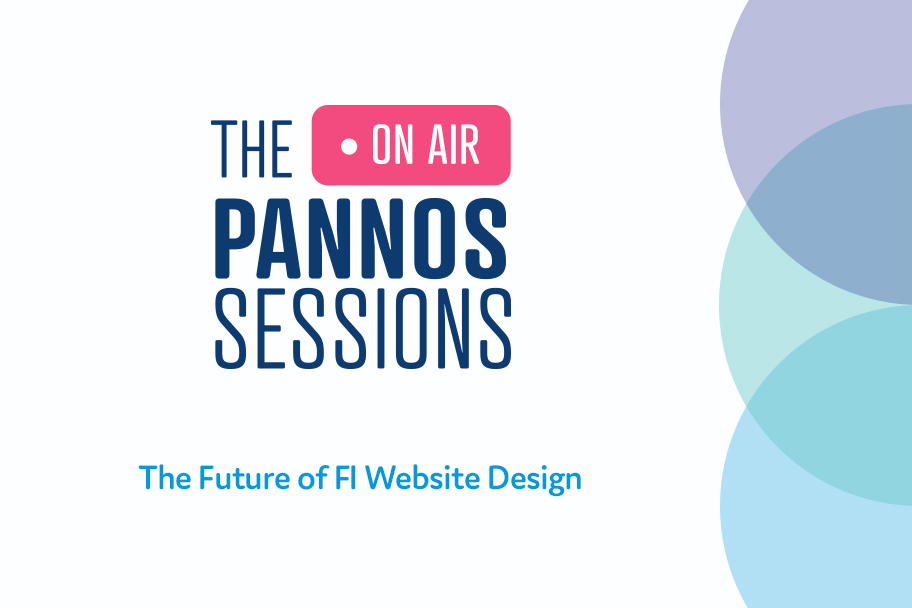 The Pannos Sessions: The Future of FI Website Design

In this digital age, just having a few blogs on a static website and offering online banking access is no longer going to cut it—not for your internal decision makers and definitely not for your website users.